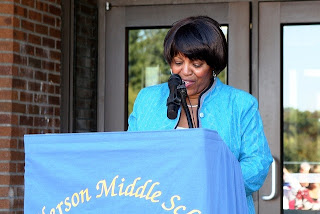 What If All Educators Just Quit?

I have watched videos, read letters, and listened to testimonies from educators who have quit. Media outlets relentlessly lament the fact th... 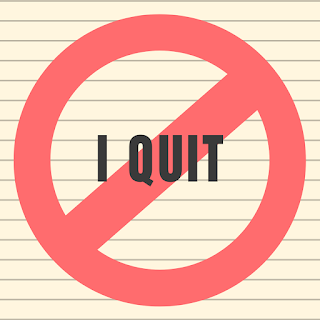