#MichaelBrown May Be Sitting in Your Classroom... 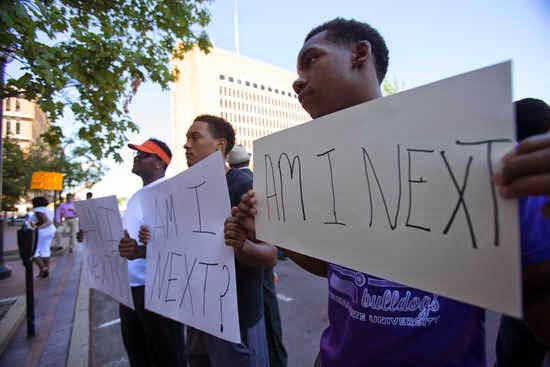 So will #trayvonmartin, #renishamcbride, and so many other unarmed  African Americans who have been murdered.

Most of our students have probably been exposed to what has taken place in Ferguson the last few days. The shooting of Michael Brown, an unarmed black male by a police officer.Some may be experiencing a number of emotions, anger, fear, anxiety, etc...

What do we as educators do? How do we react? Should we pretend it's not happening, and stick to the curriculum? Should we open it up for discussion, making sure not to taint the discussion with our own bias? I imagine middle school and high school students would be more acutely aware of what is going on then elementary students. What do, or should, we say to them? 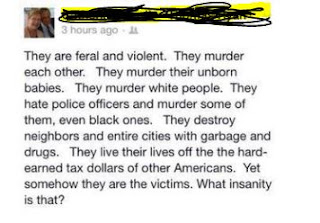 Notice the word "they." That word "they" makes it easy to treat fellow human beings indecently. When African-Americans are seen  as "they", and  a series of characteristics are attributed to them, they are no longer human. "They" are a series of stereotypes, strung together, easily shot down.

"They" are not hard-working people who have contributed much to society. "They" do not get up every morning, just like everyone else, and go to work. "They" are not doctors, lawyers, scientists, politicians, bus drivers, and teachers!

What can we do with, and for, the #MichaelBrown in our classroom?

#Michaelbrown may be sitting in your classroom, what are you going to do?